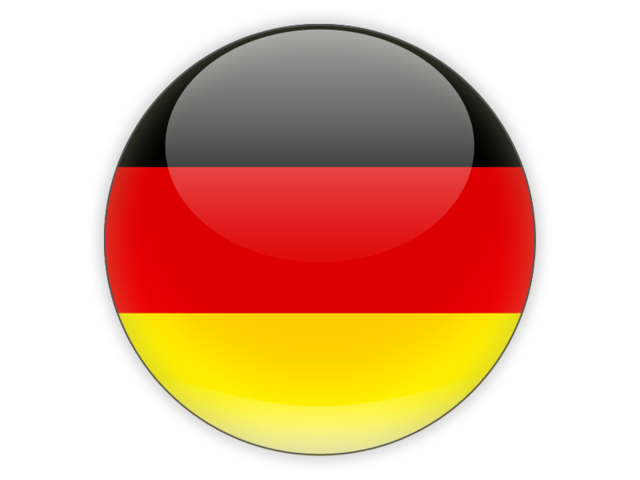 You can help out

For 2 years now we – René & Simon – have been running the Boulder Bundesliga. We do this on a voluntary basis but with full commitment. Our motivation is sport, the community and your enthusiasm. Even though bouldering was not born as a team sport, bouldering and fiddling together is fundamental. In this vein, we also support athletes and events fighting for the same goal even away from the climbing walls. This year, Alma Bestvater was confronted with unexpected costs of altogether 4.515€ due to a lawsuit over their innocent prohibition to start at the German Championships. We immediately stepped in and now hope to be able to absorb some of the costs with the help of the community. Keep on bouldering!

Thanks for your donnation!

The amount donated is continuously updated. All donations will be used exclusively to compensate Alma Bestvater for the costs of the litigation. If the donation target is not reached, the Boulder Bundesliga will take over the remaining amount. If the total amount is exceeded, the additional income goes to the Kinderhospiz Mitteldeutschland.

The Crowdfunding will end in

Right before the German Championships bouldering in 2017, the failure of a DAV regional federation member caused a lot of trouble. Due to the fact, that this ”official” forgot to register Alma in time, she was banned from the starting list. The 21-year-old athlete was not guilty of anything and so she fought in court for her right to start. We agreed to pay the costs that Alma Bestvater couldn’t afford as a student. Here are Alma’s expenses:

Alma’s attempt to find an internal solution failed. The DAV board of directors again prepared a letter of protection for the Munich Regional Court. Ultimately, Alma’s application for a starting right was rejected by the presiding judge. Upon request, this judge stated that he had already been honoured in 2014 for his 40 years of membership in the German Alpine Association (DAV). It was immediately apparent that the parties involved were uncomfortable with this situation. A corresponding PDF document in honour of the DAV member disappeared after three years from the website of the DAV section only shortly after our investigation. The National Rules and Regulations also received a quick update. A corresponding passage, which in the opinion of the law firm Alma would have been granted a starting right, was deleted in the new version of the regulations without substitution.

Despite the incomprehensible treatment by the German Alpine Club national athlete Alma Bestvater did not let herself get lost. After the ban on Alma from starting, numerous career highlights followed. Several top-10 placings at Bouldering World Cups, her first 8A and later even 8B on the rock and her entry into the semi-finals at her first Lead World Cup are some of them.